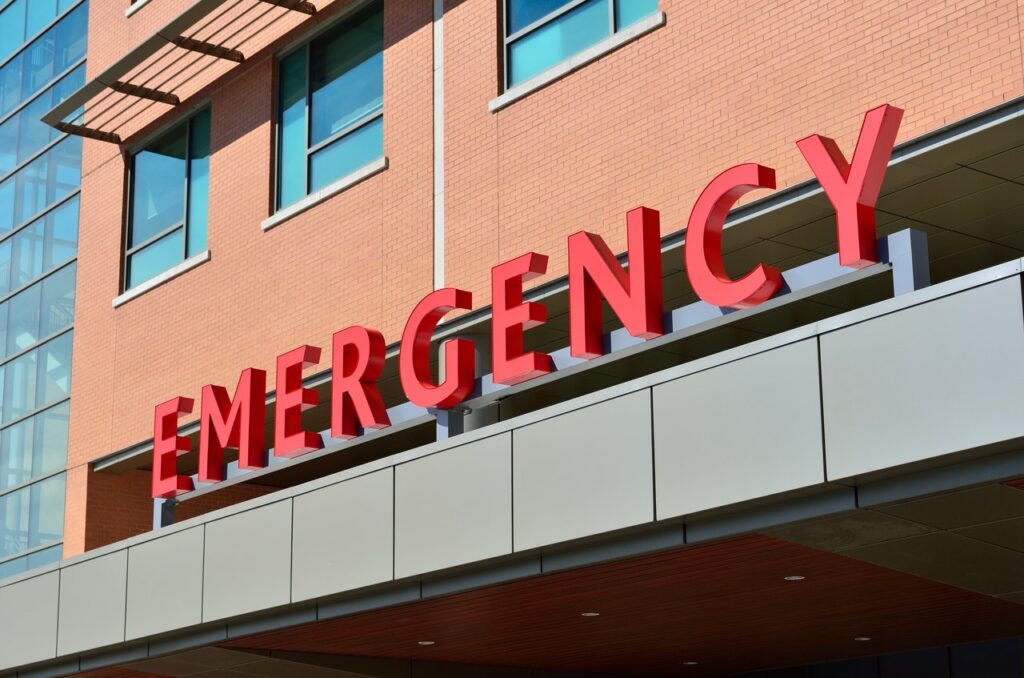 Gregory Pimstone, a health care lawyer based in Los Angeles and head of the healthcare law group at national law firm Manatt, calls for a substantial change in emergency room administration and reimbursement. He says that the process of determining payment for emergency medical care at an ‘out-of-network emergency room is devastating, especially when a patient visits a hospital that does not have a contract with the patient’s insurance company.

A Gap in the Law

The law requires that they are taken to the nearest ER when one is injured, even if that ER is not contracted with the patient’s health plan. The patient is treated until they stabilize and the patients’ health plan pays for the care. However, the plan cannot direct its insureds to contracted ERs or refuse to cover services rendered by the non-contracted emergency provider. The law requires managed care plans to make payments by a method overseen by the regulator, but the provider is not obligated to accept it. If dissatisfied, the emergency provider can sue the insurer to determine the reasonable value of the services.

Unfortunately, any hospital will have emergency patients covered by a non-contracted plan arriving in the ER regularly.

Therefore, hospitals, doctors, and non-contracted carriers end up litigating the same issues for new patients after concluding expensive litigation relating to earlier patients. The hospitals and plans typically have to exchange copious electronic data regarding their claims, as well as their contracts with other providers. Both sides need expert witnesses to crunch all the data and provide opinions on the reasonable value of the services. Then there are the legal fees incurred in prosecuting these cases, and when one side loses in the trial court, there are the appeals.

Gregory Pimstone says a rational system would set prices for emergency care based on defined benchmarks. But after hearing the views of stakeholders about the right place to end up, developing a benchmark would put a swift end to this endless cycle of litigation.

The Biden administration is promulgating regulations to implement the No Surprises Act, which will become effective in 2022 in some states, but it does not fix the problem.

Pimstone concludes that a decision is made to address the issue with something definite and conclusive to put resources to better use rather than the continuous fights in court.