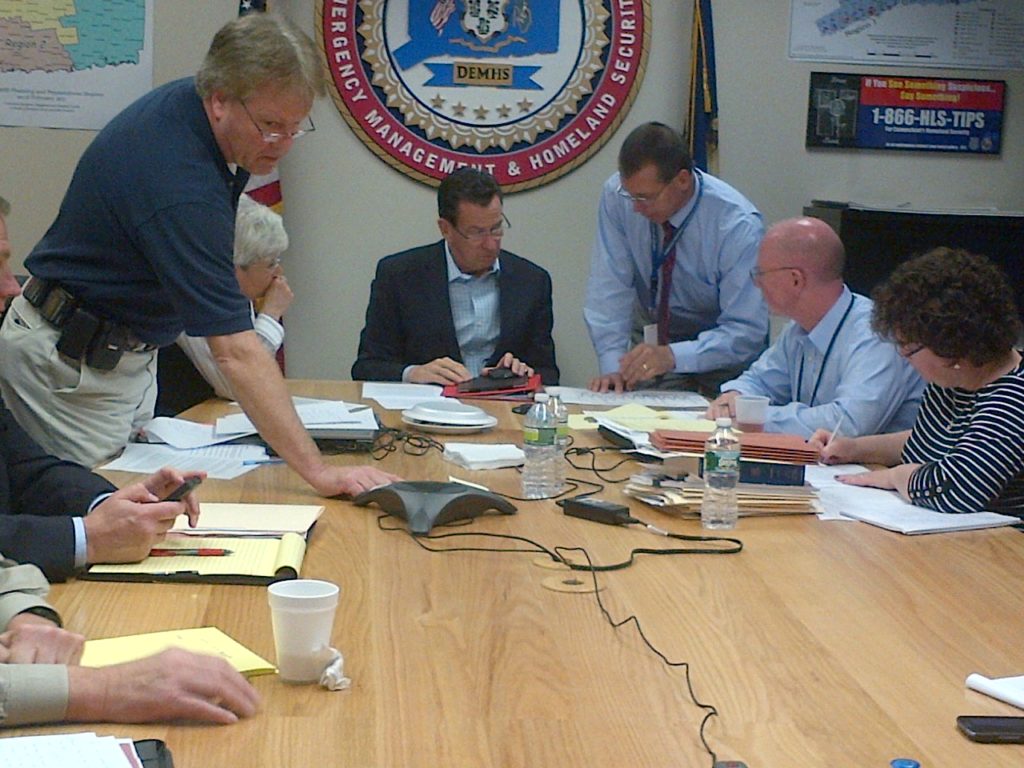 When Alexander Graham Bell uttered his first “ahoy-hoy” into the telephone, he probably had an idea that his invention would change the way the world works. Fast forward 150 years and telephones are a part of our culture, as necessary to some as food and water.

Businesses are not exempt from this. Telecommunications solutions are more necessary than ever with many brick and mortar businesses expanding exponentially and Internet businesses employing people across the globe. Many tech firms have even waived the age-old requirement of actually coming into the office. This has presented a unique problem, however: How to have a successful conference when the attendees are unable to gather around a table.

Despite the plethora of memes addressing the overabundance of meetings that plague many businesses, it is necessary to have a way for multiple people to collaborate in real time using a conference call. Here are some of the best options for conference call solutions.

You know a company has been around for a long time when the product placement in media begins to be jarring. That’s the way with Skype. Started in 2003 as a text based instant messenger, Skype has grown to be synonymous with video chat and conference calling. Allowing users to interact with people who don’t even have an Internet connection, Skype has become so popular that Volvo has even included it in their 90 series cars.

One of the biggest complaints about conference calls in the past has been the lack of visual aspect. While many teleconference solutions have integrated video, join.me has added the ability to record the conference for sharing at a later date and gives each of it’s users a custom URL to share for meetings. Join.me also includes Slack integration, giving users a link that automatically fires up join.me and starts the meeting when they post in the popular messaging app.

A free option, Google Hangouts only requires a Google account. Google Hangouts includes chat support with a chat history, video calling, and file uploads. What sets Hangouts apart, though, is the app integration for mobile devices that is available.

With selections like Lower Third, which lets users add their names and a tag line to their video feed, Cameraman, which allows users to control who’s video is displayed, and Cacoo which allows users to collaborate on sketches, Hangouts has a wide variety of options. Users can even write custom Hangout apps if a need exists that isn’t already met.

If all those apps sound too complicated, something like Free Conference might be more your style. You need only a name and an email address. Once you create an account, you’re given a list of phone numbers and access codes. You can have 1000 members on a call that can last up to 6 hours with free recording available.

With business continually expanding and taking advantage of the Internet, the need to telecommunications solutions will only continue to expand. Hopefully this list has given you some options to look at when deciding which solution works best for you.