Due to the highly profitable nature of private equity firms, there’s a misconception that the industry is quite brutal.

However, when you start to look at some of the core components of success, it starts to become clear that this isn’t necessarily the case. During a recent interview the co-CEO of Sun Capital, Marc J Leder, stated that the culture of a company is one of the most important parts of a business. 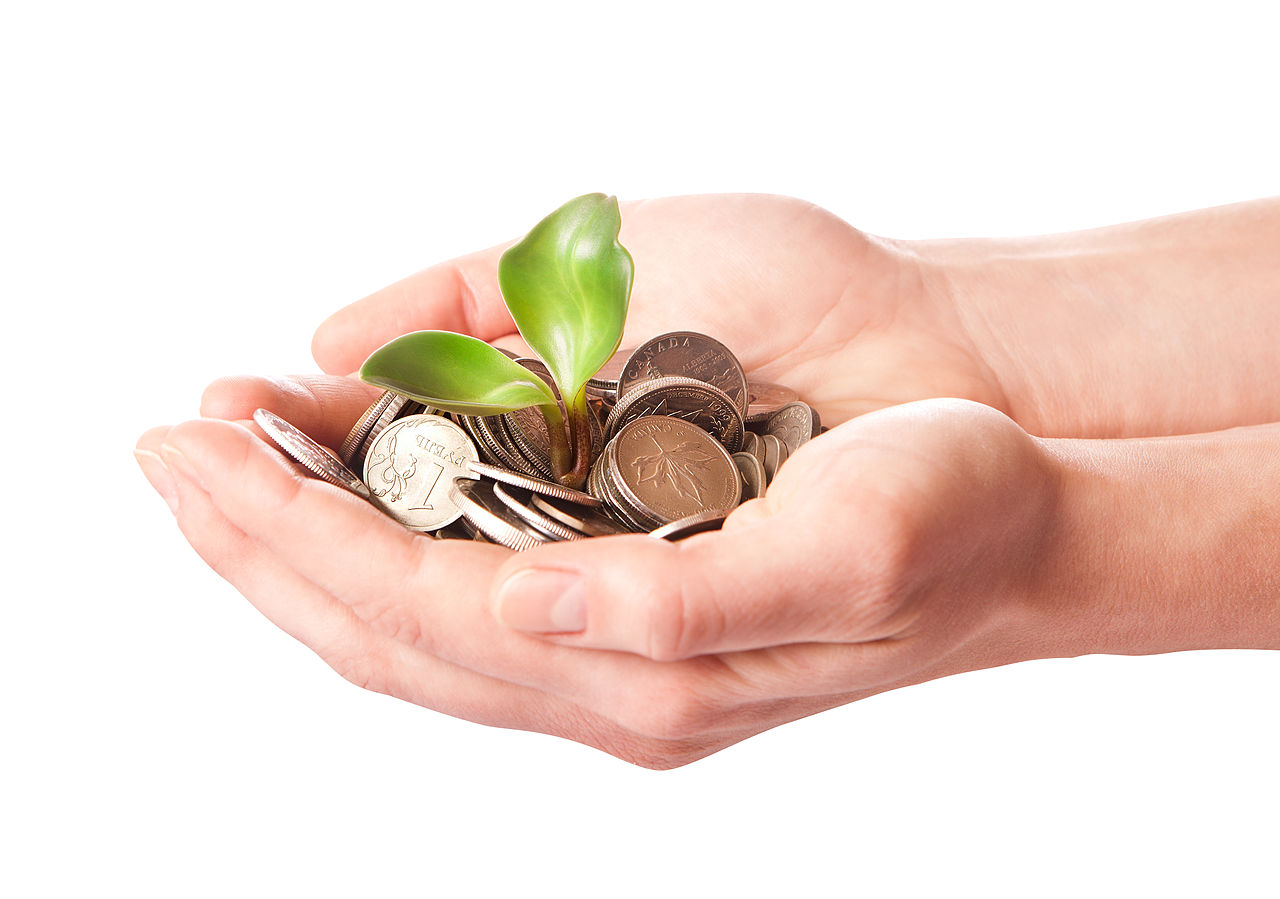 In fact, Leder went on to say that his private equity firm take culture so seriously, that they will invest in a culture study for each potential investment before pledging their finance. This is to ensure that the target business can adapt to their principles and ultimately, their way of working.

It’s worth taking a look at just what is analyzed through one of these culture studies, as we scrutinize Leder’s work in more detail.

Is the existing team adaptable?

This is the first element that Leder mentioned and it’s one that immediately stands out.

While each private equity firm will be different in the way that they step in and make changes with a firm, it’s rare that no alterations will be made. The vast majority of private equity firms are attempting to create more value with their investment and to do this, changes need to be ahoy.

Therefore, there has to be evidence that the team is able to adapt to such changes. If the management team is “stuck in their ways”, it becomes very difficult to implement changes and achieve those quick transformations.

How involved are the existing team?

This is the area which Leder actually stated had the biggest correlation with performance, which was certainly interesting. He specifically went on to mention how the team’s capabilities are able to develop and the general team orientation.

Again, this somewhat links with change. The aim of the investor is to make changes which will improve performance, so if the team is not capable of becoming more involved to facilitate this, it’s going to be difficult to make that elusive difference.

How consistent is their performance?

This one should be a given and unlike some of the factors we have looked at, little explanation is required.

If it’s clear that the management team are not consistent, both in terms of their ability and their principles, it will be challenging for any investment team to come in and make changes for the better.

How focused are they on the overall mission of the company?

Finally, everything comes down to the overall mission of the company.

As we’ve seen with a lot of the factors, they all link to each other. This one is similar in the way that it ties in with just how involved the team is; how they can make actions to benefit the final goal of the company, rather than just concentrating on their smaller roles.

It’s something which can demonstrate whether or not the existing management team has the potential to grow with the company, or maybe hold it back.