It doesn’t matter if you’ve cashed in billions on the stock market, or if you don’t have a clue where your next dollar is going to come from, most of us know that oil is hugely lucrative.

Unfortunately, as well as being a cash cow for some savvy investors, it can be a sinkhole. This is mainly due to bad advice, coupled with plenty of myths and misconceptions that blight the industry. As the title of our page may have given away, we’re about to launch into some of these best myths that you need to avoid at all costs. 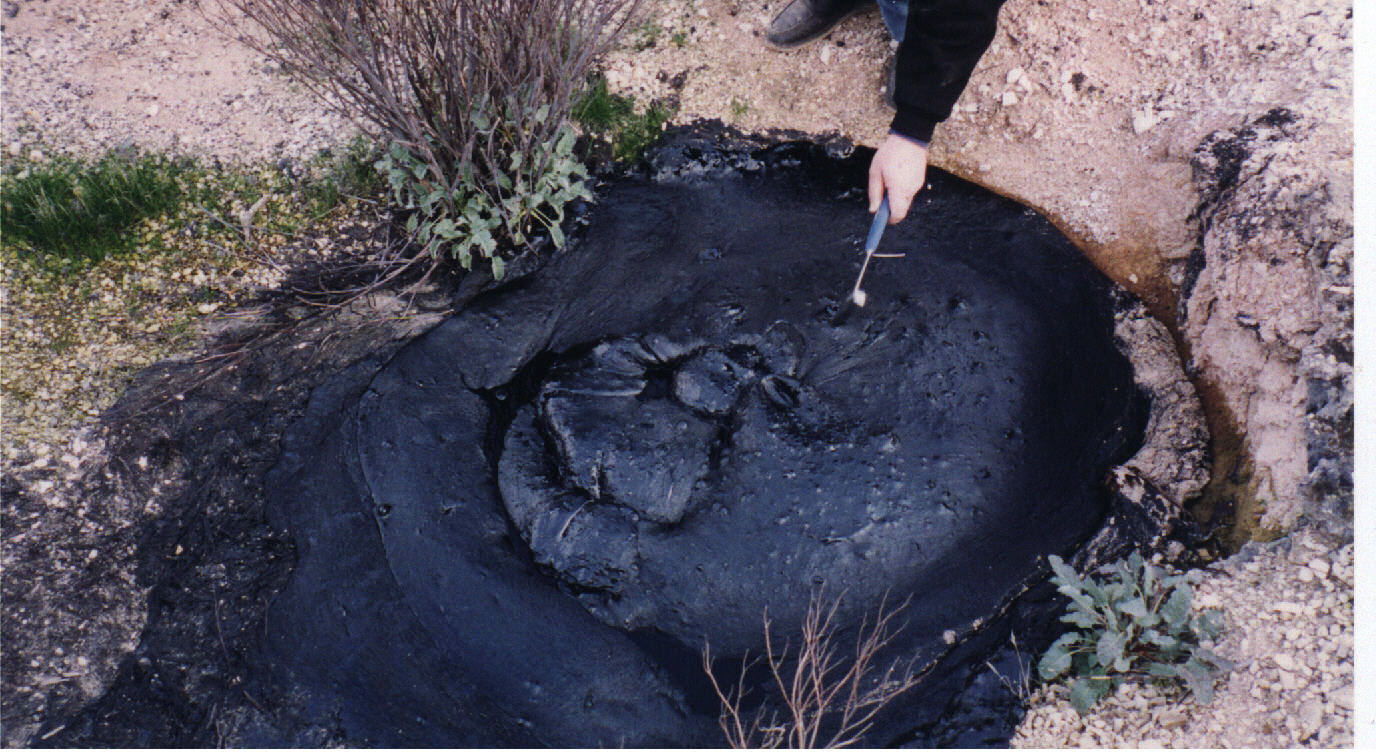 Of course, we’re in no position to list them all – the list is continuously growing and unfortunately, will never end. It’s one of the reasons why a lot of people will turn to a consultant prior to investing in the industry, with Southlake Resources Group one of the most reputable.

For now, let’s take a look at the most common myths that are circulated in this industry.

“If you’ve been asked to invest in a particular oil well, it’s a dry one”

This first misconception is perhaps understandable and you could argue that such doubts should always arise in a successful investor’s head to avoid the bad deals.

However, just because you have been offered the opportunity to invest in an oil well, doesn’t mean to say that it’s a bad one. Of course, if you’ve never heard of the broker, alarm bells should probably sound and this is one of the reasons why a lot of investors will appoint consultants.

It’s also worth mentioning that nobody will know how much oil is within a well until it has been drilled. It means that all opportunities contain that unknown quantity; if guaranteed rewards were on offer companies wouldn’t have to try and lure investors in. Instead, it’s all about sharing both risk and reward for these companies.

“Most oil wells are dry”

On the subject of dry wells, this is another myth that is regularly branded about. This mainly occurs as people are unsure of the two different types of drilling; wildcatting and developmental.

The former relates to finding oil by chance, whereas developmental drilling refers to the practice of drilling near existing wells. Suffice to say, the latter has much higher success rates and if you have been offered a stake in something like this, the chances of it being dry are much lower.

“Investors are left with a lot of liability with oil investments”

Some investments will carry liability – but these are generally reserved for those in which the investor is heavily involved. On the whole, investors will mainly have their liability limited to their initial investment. In other words, if no oil is found or the drilling operator goes bankrupt, the only money at risk is those initial funds you put in.

You will not be held liable for any actions that occur as a result of drilling the well, these are reserved for the well’s operator.