The ‘White Van Man’ is a common pop culture phenomenon in the UK. Sarah Kennedy on BBC Radio 2, first coined this term back in 1997. 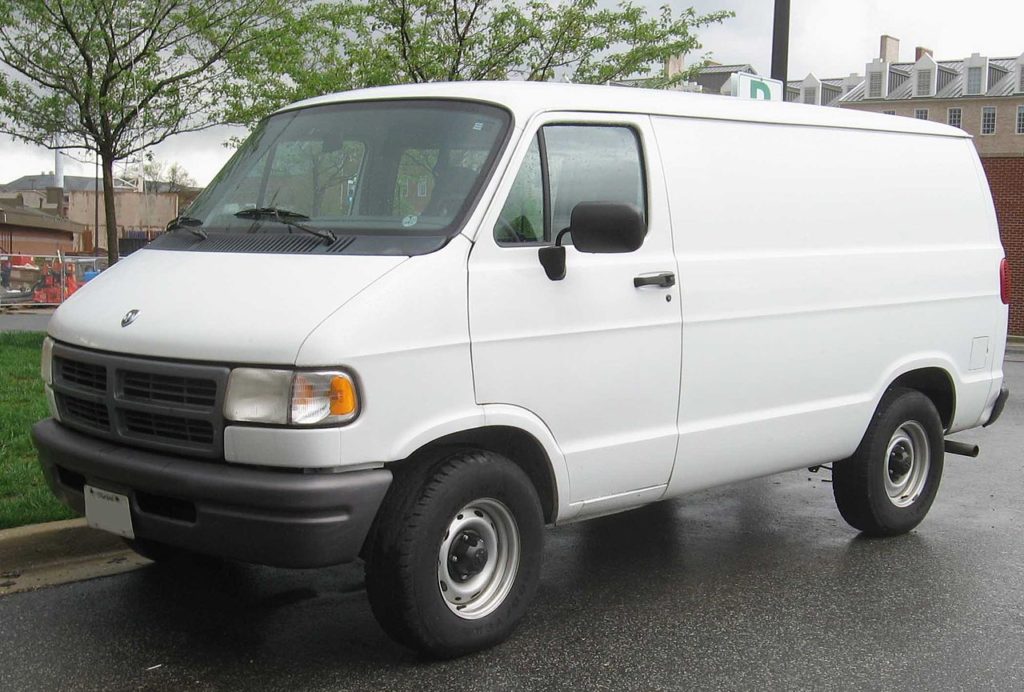 The ‘white van man’ is the typical small-medium commercial van driver who plies his business, working as a courier or transporter of all things in the UK. They are often perceived as inconsiderate, reckless drivers.

The popularity has since earned it a funny sitcom series created by Adrian Poynton and starring, Will Mellor. Did you know, as at a few years ago, there were about 2.5 million white vans in the UK?

Contrary to popular belief, white van men (WVM) are no different from other drivers on the road because of their average insurance claims.

Now the question is, how does a freelance sharing economy affect them?

We are presently in an economy that is mildly shaken by the uncertainty of Brexit. While some experts argue that the result of the referendum isn’t a sure thing until Article 50 is activated, there is no mistaken of the effect it’s had so far on the market today.

Many of us practice the sharing economy in our everyday lives- from carpooling to work to airbnb accommodation services. Achieving more with less eliminates the need to spend more or use a large number of people to provide a particular service.

It is also allowing small and medium sized businesses to evolve their services. For instance, the white van men. A freelance sharing economy allows them to easily find new contracts and fund their own businesses.

One major concern of a white van man is finding the next contract job. The sharing economy resolves this by transforming the way they find work. With the growth of online platforms such as sites like Gumtree, a digital network that connects, businesses and clients, WVM can find contracts and get hired quickly.

As people shift towards the online space for a more convenient shopping experience, the demand for WVM has increased. The rise of online shopping has facilitated the growth of the courier industry. Many people require their parcels to be delivered at their doorstep, hence increasing the demand for men and their white vans.

This also works with the removal and entertainment transport industry.

In a sharing economy, people no longer have to rely on financial institutions for capital. There are crowdfunding spaces and peer-to-peer lending services that give ordinary people the opportunity to grow their enterprise. Many WVM can take advantage of these opportunities and increase their fleet. Although, still growing, P2P lending sites have provided succour for many aspiring entrepreneurs in the UK.

These are good times for the WVM on the street. You’ll have to get used to seeing them because they are back, bigger than ever.