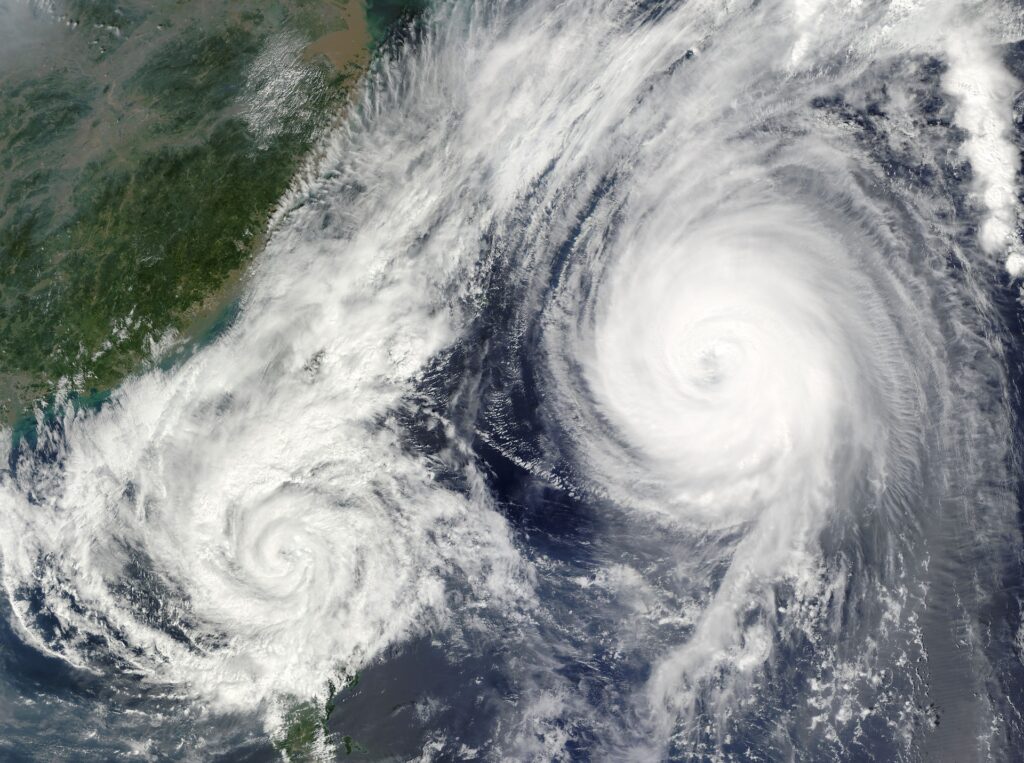 A recognized leader in disaster management, BCFS Health and Human Services EMD offers multiple capabilities for people impacted by disasters. These services include mass care, medical sheltering, emergency management, incident handling, and other core functions. The organization is part of a broader nonprofit group that assists vulnerable populations in the United States and throughout the world.

EMD responded to the destructive 2008 Atlantic Hurricane Season by providing medical care and various other services to residents and responders around the Galveston, Texas area. This impactful hurricane season included storms Dolly, Gustav, and Ike, and nationally caused more than $50 billion in damages, making it one of the most destructive seasons on record.

The scale of the hurricane’s destruction required an appropriate response from experienced organizations that understood how to effectively care for displaced populations. EMD took on this responsibility by providing turn-key medical shelters to support thousands of people per day. During the 2008 season the organization aided more than 17,000 evacuees and responders, including returning evacuated people from Galveston to Galveston Island as part of recovery from Hurricane Ike. After this movement, EMD continued to provide this displaced group with medical care and transportation services on the island.

The organization also built and managed Federal Medical Stations (FMS), care facilities designed to prevent overwhelmed local healthcare capacity during an emergency. EMD’s FMS locations could treat up to 250 people at a time, with lab and pharmacy capabilities, as well as beds and access to expert medical care. Of the three Texas FMS built, EMD managed two, and the federal government managed the other. Each provided necessary care via prescription administration, bed services, vital sign monitoring, and other offerings. EMD also assisted the other FMS by improving its relationships with local partner organizations and streamlining supply chain management.

The nursing team at the FMS performed vital procedures after the hurricanes, including care for respiratory and pulmonary disease issues.