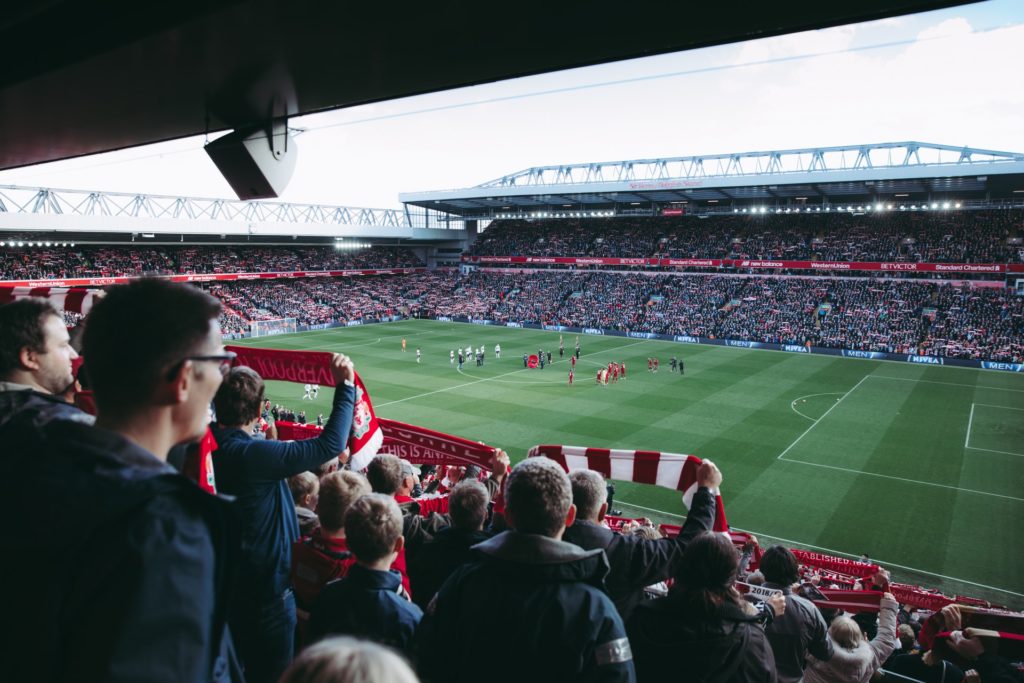 As you may very well have imagined from the title fo this post, my buddy Marc Leder and I are huge football fans who cannot wait for next Saturday evening when the Champions League final will take place. What you may not have worked out is that he supports Liverpool and I support Spurs, adding quite a bit of spice to proceedings. We have natural spent the last 2 weeks locked in an unrelenting debate about which team will be victorious, and here is where we stand at the moment.

Unlike a great many Liverpool fans Marc is not expecting his team to tear Spurs apart in the first half and he does concede that Spurs are a difficult team to play against because they never understand when they are beating. Marc’s vision of the game is that Liverpool come out of the blocks quick, something Spurs dislike, and grab an early goal. He expects Spurs to bounce back towards the end of the first half and grab a goal before half time. In the second half however he fully expects Liverpool to apply the pressure more and more until they break through to make it 2-1. in Marc’s view, Liverpool seal the deal in the closing minutes as Spurs look for an equalizer, finishing the game 3-1 and lifting the trophy.

I have to be honest up until half time I think Marc and I pretty much agree on how the game will play out, it is however the second half where I disagree with Marc. For my money Spurs will come out flying in the second half and will likely grab a goal before the 60 minute mark. The pressure which Spurs will have put on will begin to subside as Liverpool get a firmer grip on the game, which will be an uncomfortable period for Spurs. I think Liverpool will get a goal in the last 10 minutes of the game which will send the tie into extra time. I have a feeling that Liverpool will destroy Spurs in extra time but that Spurs will hang on before scoring in the second period of extra time to lift their first European Cup in their history.

Now of course we are both massively biased and as any football fan can tell you, none of us really know anything about how a game will pan out. Nonetheless my good friend and I have had a small wager on the outcome of the game and we will both be watching it behind a sofa somewhere, chewing our nails to pieces.

How do you think the game is going to be played? Do you have a prediction for that game of games which will take place in Madrid next week? If so then let us know in the comments, we’d love to hear from you.