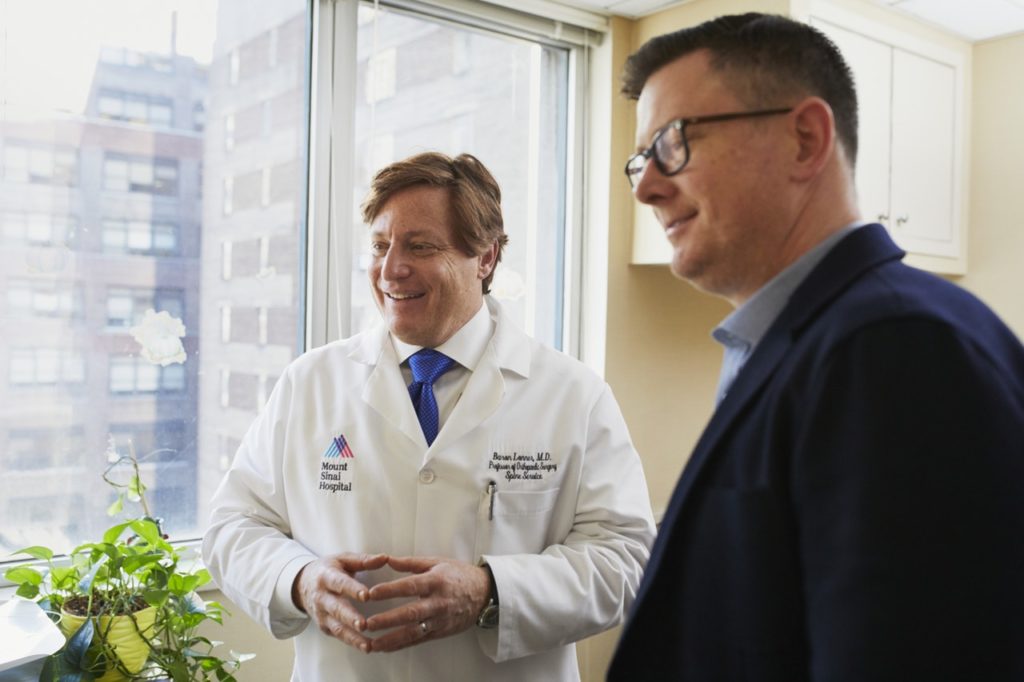 There are two kinds of people in the world. There are the people who hungrily read the news every morning when they wake up and chew through it at night before they go to bed. And then there are the people who don’t pay any attention to the news at all. But regardless of what type of person you are, when the news does hit your ears and your eyes and your brain, what are some of the concepts that are worth meditating about?

Take three examples to start getting you thinking. First of all, the news is spending lots of time going over issues with medicine and healthcare. Second, there is the perpetual breaking news about viral outbreaks, especially as it relates to China right now.

And third, there is consistent reporting about political divisions. No matter what side of the spectrum neuron, you are probably distinctly unhappy about what the other side is doing.

Issues With Medicine and Healthcare

Healthcare is a huge topic these days. People don’t know what to do about their insurance payments. People don’t know how to approach medical malpractice if it happens. There are stories all over the place of bad decisions that people make when they are trying to find their pathway through the healthcare system. There are tearjerkers along with situations where you are amazed that people could have made such terrible choices about how to take care of themselves and such awful decisions about which hospital to go to and what procedure to approach them about.

When you read the latest news about China, you can’t help but be amazed at the sequence of events. With this viral outbreak that is spreading all around the world, how could it possibly have gotten to this point? You can follow the paper trail by going backward in many news reports. And hindsight is always perfect. Lots of government officials and politicians suggest they would’ve done things differently, but it’s really impossible to tell what anyone would have done at any given point, given the circumstances at hand. A lot of times, the news isn’t very good at breaking down these occurrences, either.

People alive today will tell you they have never seen a more divided nation when it comes to politics. And watching the news about political issues can be absolutely, ridiculously maddening. It’s impossible to tell who was lying and who is telling the truth anymore because there is so much animosity between different political parties. The news is just as biased as the politicians are as well, which makes it even more challenging to discern the truth.