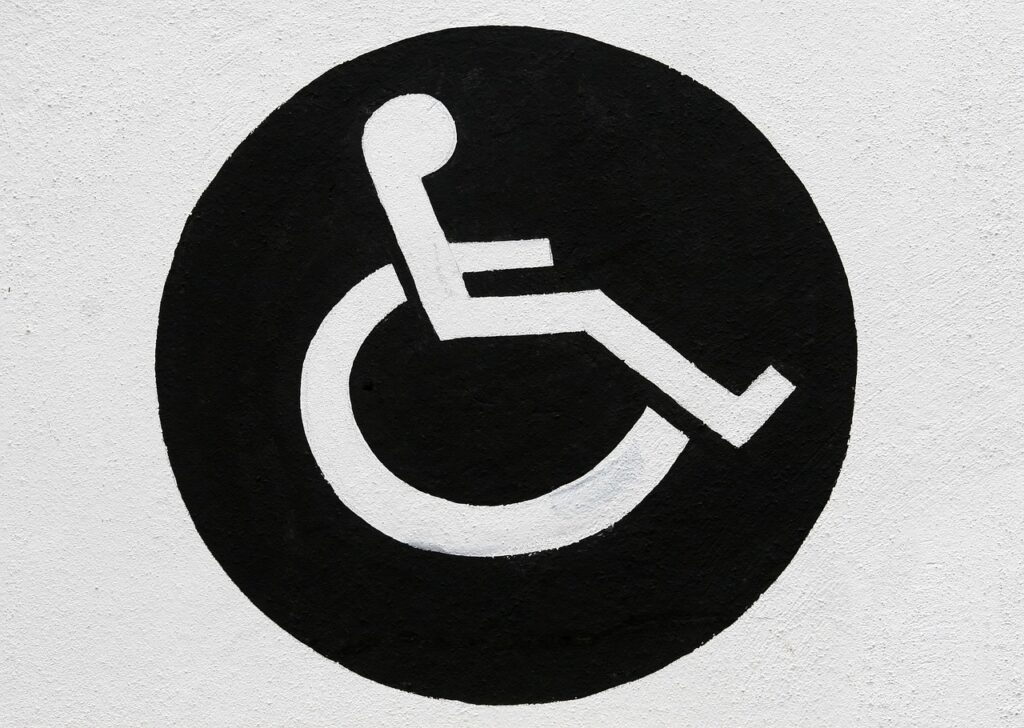 Companies, businesses, and organizations found to be in violation of the Americans with Disabilities Act (ADA) are subject to civil liability under Title III. Civil damages may not exceed $55,000 per aggrieved individual. Damages awarded for a pattern or practice of discrimination can reach as high as $300,000 per aggrieved person. To ensure ADA compliance, companies use tools like accessiBe for their websites, applications, and content.

Title III and Title II both provide for private rights of action, where individuals may file a lawsuit against a business or organization that does not comply with the ADA. However, Title II applies to all activities of State and local governments, including law enforcement agencies, public housing authorities, public health agencies, and public transportation agencies.

Title II of the Americans with Disabilities Act (ADA) prohibits disability-based discrimination in state and local government services, employment, transportation, public accommodation, communications, and telecommunications. Title III of the ADA prohibits disability based discrimination in public accommodations offered by private entities. These titles should not be confused with Title I or Title VII of the ADA, which also have provisions relating to employment.

Title II of the ADA applies when one is being discriminated against through a public entity, such as state governments, municipalities, and their departments or agencies. Under Title II, there are no requirements that an accommodation be provided unless it would not constitute an undue burden or fundamental alteration in the nature of a service, program, or activity. Title II also covers transportation. Because Title II applies to public entities, the remedies are much broader than Title III.

(1) Places of public accommodation; (2) Commercial facilities; (3) Exhibitions, meetings, trade shows, government buildings run by the government entity; (4) Public transportation terminals, depots, or stations (if operated by a private entity for use by the general public); (5) Privately operated free shuttle services; and (6) Services operated by a hotel, motel, or other place of lodging.

Title III of the ADA also requires entities to remove barriers in existing buildings when it is readily achievable to do so. This requirement applies to both exterior and interior features of a building, including restrooms, stairways, elevators, parking lots, signs, drinking fountains, telephones (i.e., pay phones must have volume control), wheelchair access to the front door, doors, or entryways, ramps, restrooms, and other common areas of a building.

Title III is enforced by the Department of Justice (DOJ), whereas Title II is enforced by the DOJ as well as by state government officials for public entities under their jurisdiction. Granting that all levels of government were to adopt legislation consistent with Title II of the ADA, there would be no reason for businesses and organizations to deviate from that standard in their implementation. However, since such legislation remains rare, private entities must still meet any applicable state or local standards.