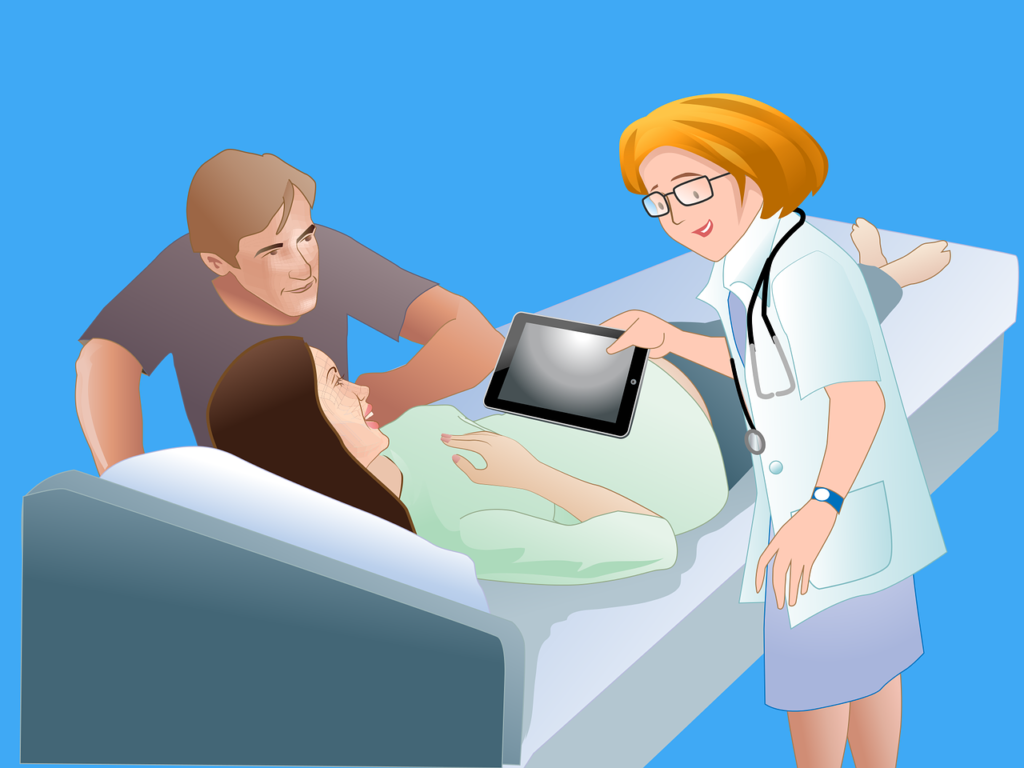 LeBlanc says that healthcare fraud is proliferating due to many factors, including pay-for-performance programs that are incentivizing employees to reach production goals by any means possible. He also says that the Department of Justice is enforcing a number of new measures to combat healthcare fraud, including the False Claims Act and the Affordable Care Act, including Anti-Kickback Statute and Civil Monetary Penalty Law (CMP). Unfortunately, these changes strengthen whistleblower protections under federal law, thus causing an increase in false claims being filed.

He explains that the False Claims Act is a law that imposes liability on persons who, among other things, present or cause to be presented claims for payment of government funds that the person knows or has reason to know is false. LeBlanc says there was a surge in qui tam actions and judgments in 2013, with many large cases being settled, including $500 million against Universal Health Services, $260 million against Omnicare, and $150 million against Fresenius.

LeBlanc gives an interesting example to highlight the growing trend of fraud in healthcare by explaining that hospitals are incentivized to provide patients with hospital care rather than less expensive ambulatory procedures, which can circumvent kickback statutes. He also cites the example of a patient who had knee surgery and was charged $25,000 by the hospital when in fact, the fair market value for such service should have only been $2,500.

He warns that many hospitals tend to bill Medicare based on their projections instead of reporting actual costs, which can often lead them to overbill since they don’t want to look as though they are under budget. LeBlanc says that the False Claims Act is an effective tool for combating these types of schemes and provides a qui tam whistleblower with 15% to 30% of what the government collects from those involved in the fraud.

The law firm recently announced a major settlement on behalf of a pharmaceutical company that agreed to pay $2.3 million to resolve allegations that it offered illegal discounts and rebates that violated the Anti-Kickback Statute and the False Claims Act.

LeBlanc concluded by saying that many law firms are now exclusively focusing on health care fraud. He also says that the Department of Justice has made it clear that they are enforcing the False Claims Act to protect against fraud, waste, and abuse in federal spending, which can create a ripple effect across private markets, causing major issues for legitimate companies.