Love to curl up with a magazine on a rainy afternoon or during a long haul flight? If cars are one of your top interests, there are a number of magazines that will entertain and inform you over the hour or two that it takes to consume them. 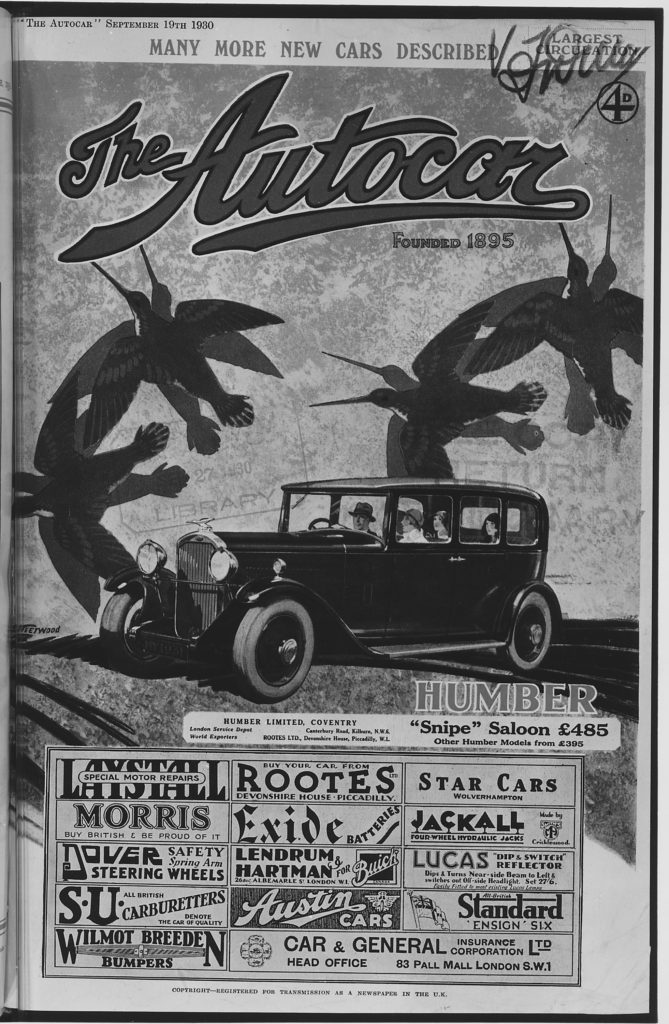 Even Robert Bassam finds time to read some of these publications, as it helps him to unwind from a busy day running his businesses.

If you want to unwind and learn more about cars at the same time, be sure to check out any one of the magazines listed below.

First published in 1949 and boasting a readership exceeding 1 million subscribers, Motor Trend is one of the most influential automobile magazines in the world.

It has maintained that readership over its long history due to its extensive road tests, comparisons of similar vehicles, and its in-depth coverage of the latest developments in the industry.

However, one of its best-known attributes is its vaunted Car of the Year award, as this honor has been cited by carmakers for decades as a mark of quality.

Despite the staying power of Motor Trend, its chief competitor Car And Driver has overtaken it over the years in terms of subscriber count, as it boasted over 1.2 million paying customers as of 2016.

Launched originally as Sports Cars Illustrated in the mid-1950s, it changed its name to Car and Driver in 1961.

Unlike other magazines, Car and Driver has been unafraid to take editorial stances on various controversial issues, a position that has earned it admirers and detractors throughout the years.

Unlike Motor Trend, Car and Driver opts to publish a top ten list every year instead of naming a Car of the Year.

Fun fact: in the 1970s, magazine editor Steve Smith and reporter Brock Yates came up with the idea for the Cannonball Run as a way to celebrate the completion of the national interstate system.

In the United Kingdom, the simply named ‘Car Magazine’ has been one of its leading vehicle publications for generations, as it has been published since 1961.

Covering vehicles available for purchase in the British Isles, it is well-known for its biting commentary when it comes to exposing some of the more mediocre and disappointing rides that companies occasionally turn out.

Although it has struggled alongside many other old media outlets in recent years, evidence of its track record of success are visible around the world, as it has spawned spin-off magazines in countries such as Brazil, Malaysia, and South Africa, to name a few.

The #3 car magazine in America, Road & Track is best known for being among the first magazines of its kind in the country.

First published in 1947, the publication struggled to gain traction in its early years, as it only hit the shelf six times in its first two years of existence.

Eventually, they found their footing and became a leading publication that has retained upwards of 600,000 subscribers even in today’s challenging media environment.

In addition to profiling production cars, they focus on racing as well, which has become its niche with respect to their competitors.

A spin-off magazine based on the British automobile TV show of the same name, Top Gear magazine has occupied a place on shop shelves in the United Kingdom since 1993.

With contributions from the personalities that appear on screen (including Jeremy Clarkson), the top automotive magazine in the UK is an engaging read from cover to cover.

In addition to profiling test drives, they also have news on the latest concept vehicles being developed, making this publication an informative one as well.