As an Englishman living in the US, one of the biggest challenges that I have had, is showing people how to make the perfect cup of tea. Finding a good cup of tea here in the USA is not easy and whilst you can find ‘tea’ it is not the tea that I know and love. I am not talking about fruit teas here, there is no issues on that front, but rather the good old fashioned cup of black tea, served with a splash of milk and a sprinkle of sugar. Because of this, whenever I go back to England, I make sure to bring over some proper English teabags, in order to show my buddies like S R Buzzi, just what they are missing out on. After showing my friends how to make the perfect cup, I thought I would write a post in an effort to show more people the joy of tea. 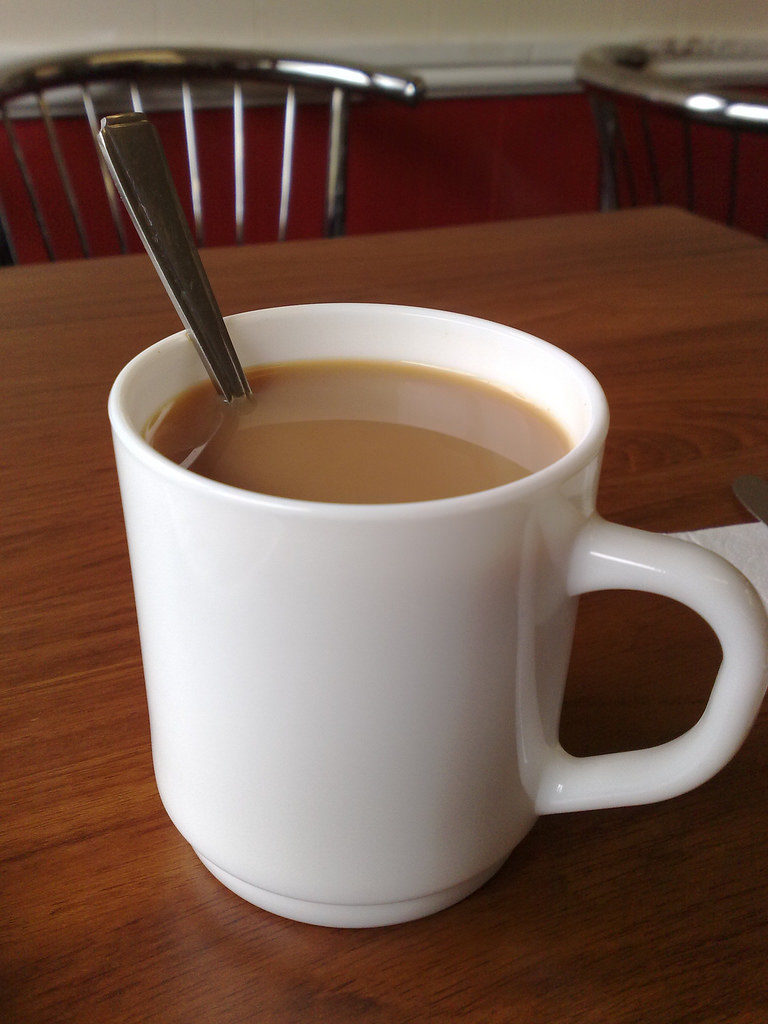 The first step is to get the teabag right, you should be on the lookout for black tea or ‘English Breakfast Tea’ as it is often called. Make sure that you get a teabag which is full of tea, and not those skinny ones which you often find in hotel rooms. The teabag is key so you need to get this right from the outset.

The water which you put in with your tea should have boiled, and piping hot before it is poured. After the water has boiled, leave it for a minute before pouring so that you don’t scold the teabag. I have seen some people trying to heat up water in the microwave for tea, please don’t do this, it tastes strange, the heat is not enough and to be honest, it is just lazy. If you don’t have a kettle, heat the water in a saucepan until it boils. After pouring in the water, leave the teabag to brew for between 2-4 minutes, depending on your taste, do not touch the tea until it is time to take the bag out.

When you remove the teabag, be sure to squeeze it so that you extract those last drops of tea. Whether you put milk and sugar in is completely down to you and if you are going to do that, there are some rules to follow. Much has been made about whether you put the milk in first, then add the water, some even put milk and sugar in with the teabag before the water. In my honest opinion, I can’t think of a worse way of making tea than putting the milk in first, it alters the taste of the teabag and messes up the whole brewing process. The best bet is to make a cup of black tea, and then add whatever milk or sweetener that you want. When you do it this way you can make sure that the tea is made at optimum temperature, and that the color is absolutely perfect.