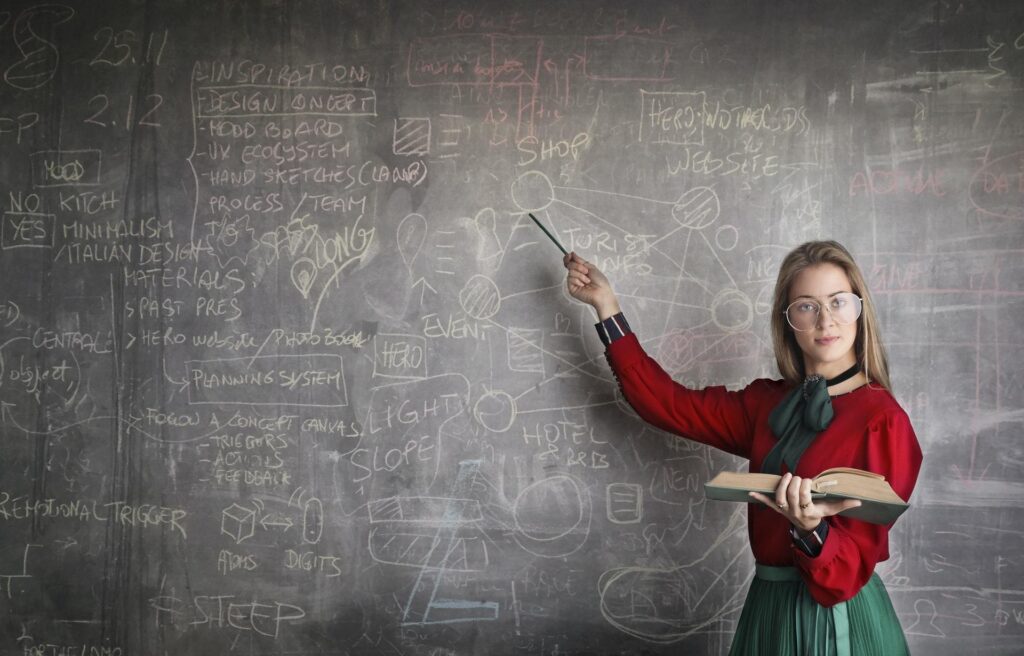 From fashion and fitness fads to vitamins and medical supplies, it seems there’s an MLM for every industry on the planet. Though these multi-level marketing schemes bear a close resemblance to their illegal cousin, the pyramid scheme, they work within the bounds of the law. However, this doesn’t mean they’re non-problematic. Built into the MLM business model are a number of flaws that can be financially fatal for novices who get involved. Below, we discuss the four biggest problems with multi-level marketing.

1. It’s not really your business

Many MLMs draw people in with the promise that you’ll be a “boss babe,” “momtrepreneur,” or whatever other catchy phrase they’ve concocted to imply that you’ll be operating your own business. The truth is, you won’t have your own individual business. Nor will you be operating a franchise. What you will be is a link in a chain that drives the majority of profits to the top. This deceptive marketing is problematic as it gives people an unrealistic understanding of what they’re actually getting themselves into.

2. The products are often not the real way you make your profits

One of the major differences between an MLM and a pyramid scheme is that MLMs sell products whereas pyramid schemes do not. Pyramid schemes focus on membership – the more paying members you recruit, the higher up the pyramid you place yourself, thus increasing your share of the profits.

While most MLMs do sell products, the main way members earn money is by recruiting more sellers to work beneath them. If you carry this model to its logical conclusion, the result is a pyramid that’s impossible for those on the lowest rungs to climb. For there to be profits at the top, there must be a larger number of people at the bottom who aren’t making a sustainable income. In fact, these people are frequently losing significant amounts of money.

If MLMs made it possible to simply purchase stock according to the demand and make a set profit from what you sell, while taking a cut from those who you recruited, more people might be able to make the model work. However, the reality is that most of the biggest MLMs place rigid demands on sellers, leaving people with garages full of unwanted, expensive stock they have no chance of selling. The digital aisles of eBay are overflowing with sellers trying to offload masses of goodss well below cost price in a desperate attempt to recoup at least some of their outlays.

In the case of perishables like vitamins, if the expiry date passes, then the investment made in the stock is a dead loss. Even with activewear, there have been reports of clothes developing mold and becoming unsellable.

Many MLMs use clever tactics to skirt regulations and make their claims seem more valid. For example, they may market a product as having many health benefits and being FDA-approved. This FDA approval may be genuine. But what they don’t reveal is that the FDA only approved the product for a specific purpose; one that doesn’t cover all the miraculous claims made in the MLM’s marketing campaigns. On the back of these claims, MLMs will often charge exorbitant prices for their products when similar ones can be found on Amazon for a fraction of the cost.

Perhaps the most troubling thing about the problems listed above is that they are just four of many. Tighter regulations and more rigorous oversight are required in order to protect and inform people who are considering an MLM.