Not so long ago a taxi medallion – or a city-issued license to operate taxi cabs – was a solid investment. Not anymore.

Thanks to the rise of ridesharing services like Uber and Lyft, among others, the value of taxi medallions has plummeted. Taxis are far less popular than they used to be, and some experts are even predicting the end of the taxi industry altogether, as consumers switch to alternatives in growing numbers. 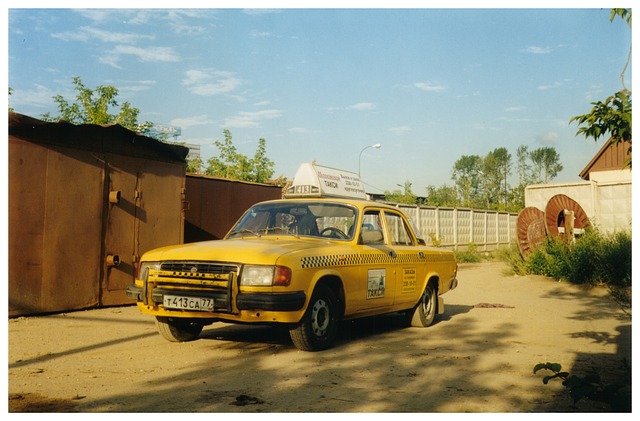 This slow but sure decimation of the taxi industry can be seen across America. Taxi operators in cities like Boston, New York and Philadelphia, and also in many European cities, are pessimistic about the future of their industry. Many of them complain bitterly about services like Uber, which uses a smartphone application to connect passengers to drivers with their own, often very new vehicles, who can then duly pick them up and shuttle them to their destination at prices that are significantly cheaper than standard taxi fares are. The taxi operators say companies like Uber are disrupting their business to such an extent that they will soon be put out of business altogether.

Taxi bosses also complain that rideshare services are not subjected to the same rules and regulations. For example, Uber’s drivers don’t have to pass the same stringent inspections of their vehicles, and drivers do not need to obtain a chauffeurs license first. Additionally, rideshare services can adjust their fares based on current demand.

Why taxi’s missed the boat

There may be some truth to the taxi driver’s arguments, but their cause isn’t helped by the fact that consumers have long felt that taxis were a necessary evil. Complaints about expensive and unreliable taxi services are all too common in many cities, and the attitude of many drivers themselves is often questionable.

In fact, the taxi industry is a great example of how an industry collectively failed to do its job properly, by providing a shoddy service that didn’t meet people’s needs. Most taxis ignored the demand for a good service at good prices, and holding what was something akin to a monopoly on taxis in their respective cities, few companies attempted to properly meet their customer’s needs. As a result, new technologies have enabled others to disrupt the industry and it’s difficult to see how taxis can fight back.

Indeed, ridesharing is becoming so popular that a new wave of startups is entering the market to specialize in different verticals that not even Uber and Lyft can effectively service. For example, the ride sharing app Via is making inroads by servicing commuting workers in many cities. Meanwhile, there’s a promising new service called Blacklane that’s carving out a niche market for itself by focusing on airport pick ups and transfers only, with a specific focus on business travelers.

With passengers able to choose from so many different services that allow them to ride in comfort, cheaply, and with a professional and trustworthy driver, it’s no surprise to see that the taxi industry is on its knees. People are no longer asking if the traditional taxi will die, but when.