A mere 12 years ago, one of the deadliest disasters in human history ravaged dozens of nations ringing the Indian Ocean. 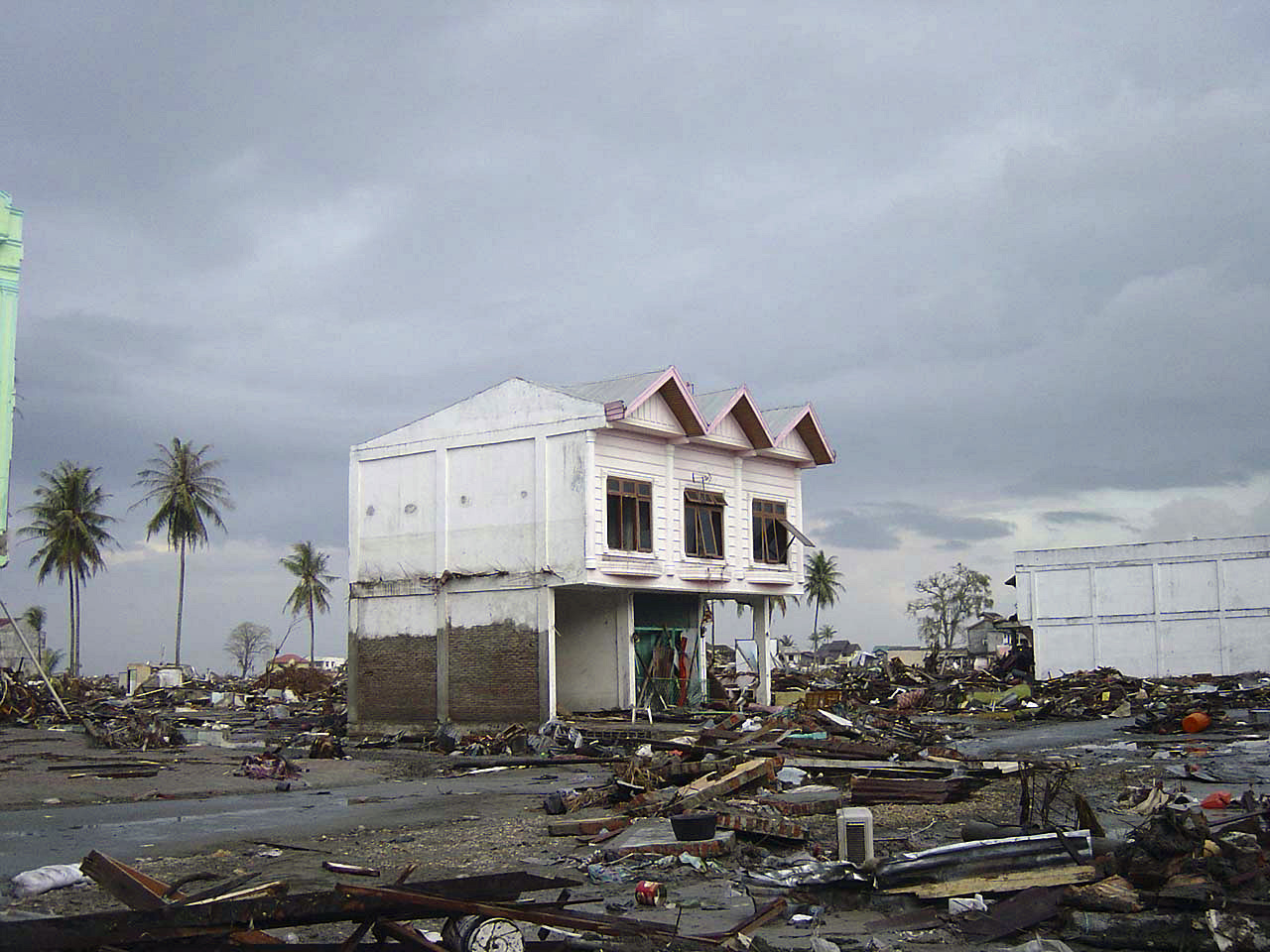 Over 230,000 lives were lost on December 26th, 2004, with over 30,000 dying in Sri Lanka alone. How has this island nation recovered since this unprecedented catastrophe?

It has done so through the help of countless volunteers like Anura Leslie Perera, a highly successful mechanical engineer that helped lead efforts to alleviate suffering in the immediate aftermath of the tsunami.
Additionally, measures have also been taken to strengthen this country so that it will be a stronger place than it was before the wave. Here’s how developers have been achieving this goal…

An early-warning system is in place

One of the biggest lessons of the 2004 Indian Ocean tsunami was the fact that the citizenry of Sri Lanka did not have any warning that a cataclysmic disaster was about to strike.

As a result of this, more than 30,000 people died, including 1,700 that died on a train headed out of Colombo, making this single incident the deadliest rail disaster in world history.

The unimaginable human toll drove home the need for an early warning system that would warn of future tsunamis generated by the Ring of Fire fault system.

In the past decade, warning towers have been erected across the country in settlements big and small, all of which can be triggered from a central command center in Colombo.

Highways have been built across the nation

Much of the aid that poured into Sri Lanka initially focused on providing temporary shelter, food, and clean water for survivors left without the basics of life.

In the years that followed though, the development aid that continued to pour into the country began to focus more on building up Sri Lanka’s infrastructure.

One of these investments involved building reliable highways across the country. Led by China, these expressways have made easy to transport goods from one end of this island nation to the other, providing well-paying jobs to those whose future was looking dismal just a decade ago.

Other critical components of Sri Lanka’s infrastructure have also been firmed up in the past decade; when combined with the end of this nation’s long civil war just five years ago, it has given many people in this country reason for optimism.

Galle has been re-built

One of the hardest hit areas in the entire country in the aftermath of the 2004 tsunami was the colonial city of Galle.

While it was nothing short of miraculous that its iconic lighthouse (which dates back to the mid-19th century) managed to survive 20 foot high waves, much of the fortified town was trashed by the relentless onslaught of water that poured in from the Indian Ocean.

Since then, a fervent rebuilding effort has restored this place to its former glory, complete with the same Dutch colonial architecture and cobblestone streets that had made this place famous in previous years.

An influx in tourism has helped greatly

The end of the Sri Lankan civil war in 2009 also played an indirect role in aiding this country’s recovery from the tsunami.

This cessation of hostilities helped make this country attractive to tourists again for the first time in more than a generation.

This general assurance of safety was all that adventurous travelers needed to begin re-entering the country.

They brought an influx of foreign currency with them, providing a much-needed economic boost that has helped turbocharge the tsunami recovery efforts.

As a result, Sri Lanka’s tourism industry is experiencing robust growth with each passing year. This will continue to help those that are still picking up the pieces to build a brighter future for themselves and their families.