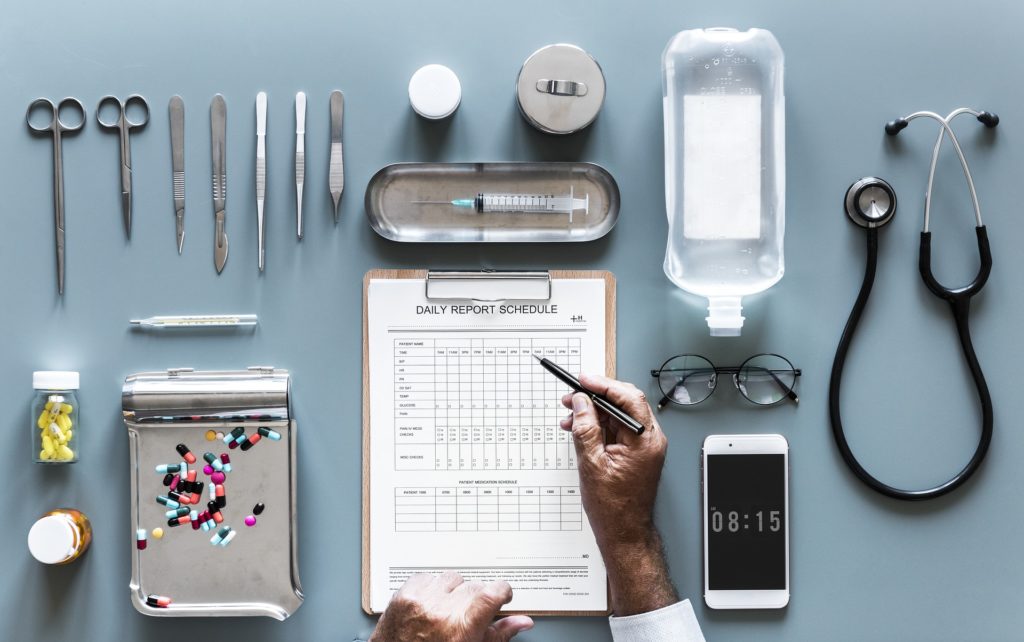 eClinicalWorks and its DOJ Settlement

Let’s review what has transpired with the EHR vendor from the time it agreed to pay a fine in the False Claims suit that shook the EHR industry. It has been a year since eClinicalWorks settled the $155 million False Claims lawsuit with the Department of Justice. Despite the bad publicity, so many things have happened to grow this company.

eClinicalWorks has included new customers for its cloud-based services, created a better version of the product, and added a telehealth tool to its Healow app. It has also announced that it had strong quarters in terms of sales. Furthermore, over 3,000 users have been added to its app.

The year has certainly not been easy. Existing customers presented themselves and accused the vendor of using data hostage techniques. The DoJ ordered eClinicalWorks to move their data to competitor EHRs if clients want to switch providers. But luckily in March 2018, CEO Girish Navani shared an audacious vision for the succeeding improvements of cloud services.

All About the Medical Advantage Group

Medical Advantage Group is a company that was founded in 1996 and is based in East Lansing, Michigan. It is a healthcare consulting and management company that has become a leader in helping organizations prepare documentation to providers of value-based-healthcare.

To-date this small organization shows a wide range of its understanding of value-based healthcare. They have advocated for the position that success in the value-based business of medicine is a result of health plans and physician practices.

Medical Advantage Group works closely with Federally Qualified Health Centers (FQHCs) and has specialized knowledge of pay-for-performance programs. The Medical Advantage Group collaborates with a leading provider of cloud-based EHR. As of today, the group has helped over 700 practices with the help of eClinicalWorks support.

As a leader in healthcare IT solutions eClinicalWorks announces that La Clinica de Familia (LCDF), a Federally Qualified Health Center (FQHC) in Doña Ana County, New Mexico, has now switched to the eClinicalWorks cloud-centric EHR solution for its 155 practitioners in 19 locations.

These locations include five school-based clinics. Use of the cloud-based technology will help the center have better coordination among providers, staff, and patients as well as strengthen communication and upgrade the quality of care.

They are using the eClincalWorks protocol management (PM) to fix the concerns of its network of practitioners and physicians. They will also use eClinicalWorks Enterprise Business Optimizer (eBO) for improved reporting and eClinicalMessenger.

“HealthNet gives services to thousands of families who live below the federal poverty level,” announced Dr. Donald Trainor, Chief Medical Officer of HealthNet. “We selected eClinicalWorks after two and a half years of selection process because of the broad capabilities of its unified system. Using eClinicalWorks will strategically place us in a position to actively participate in the Indiana Health Information Exchange.”