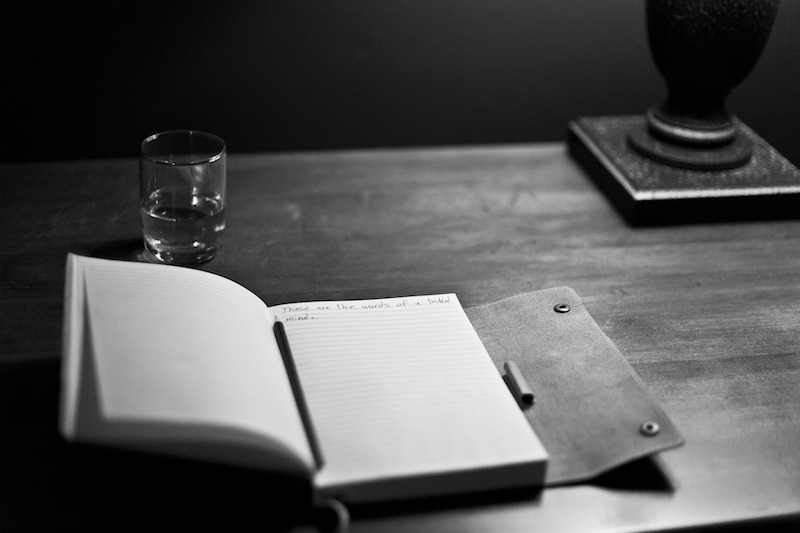 Writing a script is far different from any other type of writing and in order to do it well you need to ensure that you are doing a great dal of practice. The key difference here is that you are writing out conversations, no narrative, this is a conversation between two people and it is vital that you understand all of the nuances of how that takes place.

Roger Wolfson is an expert when it comes to script writing and he has spent his career working on some of the US’s biggest TV shows such as Saving Grace, Fairly Legal and the award winning Law and Order. We caught up with Roger to find out some tips on writing a script. If you have dreams of one day writing for Tv, theater or the big screen, here are some key points to consider.

Silence is one of the most powerful aspects of script writing and if you are able to get it right, you can breathe life into our script. Silences which are too long or which occur at the wrong time have the power to kill a script, getting them at the right time however, that will enhance it greatly. Pay attention when you are having a conversation with someone, the speech isn’t wall to wall, there are always breaks, that’s what you have to repeat.

Roger told us that he would alway practice script writing by writing down conversations which he had with friends and family. As soon as he would get off the phone or as soon as he would get home, he’d grab his notepad and start trying to write the conversation which he just had. The reason why this is such great practice is that the conversation is completely normal and natural, and that is ultimately what you are trying to create with a script, despite the fact that it isn’t natural.

Not even the best writers can write a great script if they don’t know anything about the characters and the better that you do know them, the easier to will be to write and the higher quality it will be. Each character has their own nuances and personality traits and that is why a script writer has to really know their characters deep down, so that they know in which way they are likely to behave.

Many script writers will liken what they do to chess, because you are always trying to set things up which will work out later on in the episode. This is something which is really important to consider, the idea that not everything gets spoken about right away, but instead leaves space for themes to come back around. An ending has to be in sight in order for you to be able to do this, and once you know where the show is heading, you can set those little details which will blossom later in the show.