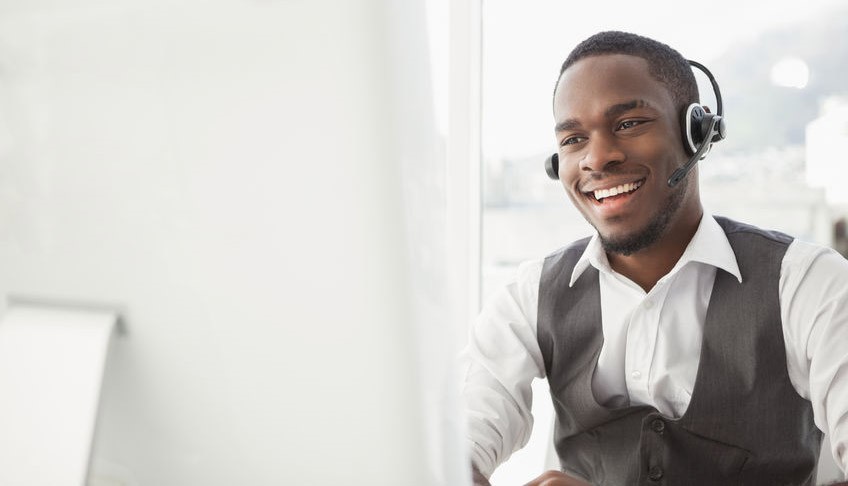 Prospecting for new customers or trying to sell to former customers can be one of the most challenging aspects of the job for sales professionals. It’s frustrating to have something that seemed like a for-sure deal fall through and not know why. Part of the problem is that prospects don’t provide honest feedback. They may evade the conversation altogether or offer vague references to situations outside of their control, such as the budget.

In many situations, the truth is that the salesperson simply didn’t approach them in the right way. It sometimes takes more than cold calling or a mass email to get a prospective customer to pay attention.

With nearly all business professionals having access to Caller ID, most calls go directly to voicemail for screening. This is true even when the person recognizes who is making the call because he or she may not want to interrupt work at that moment to speak.

With the hundreds of emails the typical business person receives in a day, it would take a lot to catch his or her attention. Sending a message through a social media platform such as LinkedIn or Facebook is often a better idea. The intended recipient usually won’t have a full inbox to wade through, making it much more likely he or she will read and respond to the message in a timely manner.

Offer Something Relevant and Valuable

Most people aren’t going to take the time to respond to a check-in phone call or email. However, they will likely feel differently if the sales professional sends them something of value without trying to sell anything. Unlike other outreach tactics, this approach builds immediate value in the eyes of the customer.

For example, a rep could curate and email over a white paper, eBook, or recent research study relevant to the prospect’s line of work. Inviting the prospect to a networking dinner just to learn more about each other is a refreshing new approach as well.

Grab the Prospect’s Attention from the Beginning

No matter which communication medium a salesperson decides to use, he or she should ensure that the focus is entirely on the prospective customer. This starts by using the person’s name. From there, it should naturally evolve into discussing a recent accomplishment of the prospect or his or her company. This shows that the sales professional is paying attention and feels invested in the other person’s success.

After getting the prospect’s attention, asking how much time he or she has to talk shows respect. The salesperson should get right to the point about the purpose of the call. It’s also a good idea to include a brief tidbit about specific ways that he or she has helped others who work in the same industry. This shouldn’t take more than a few minutes of the prospect’s time. The call should end with the salesperson asking for a face-to-face meeting with the potential customer to demonstrate the benefits of the product or service and answer any questions.

These represent just three different approaches to sales prospecting. By keeping an open mind, salespeople will likely learn of many more they can employ.