The concept of “discrete manufacturing” refers to the production of separate units, or the countable production of items which can be identified by their serial number. For example, medical supplies and equipment, electronic and computer products, and furniture. Each unit is considered to be a distinct item as opposed to something that’s measured by volume and/or weight. In contrast, “process manufacturing” refers to goods produced in bulk, which are associated with manufacturing recipes and formulas. Examples include coal, chemicals, petroleum and textiles. 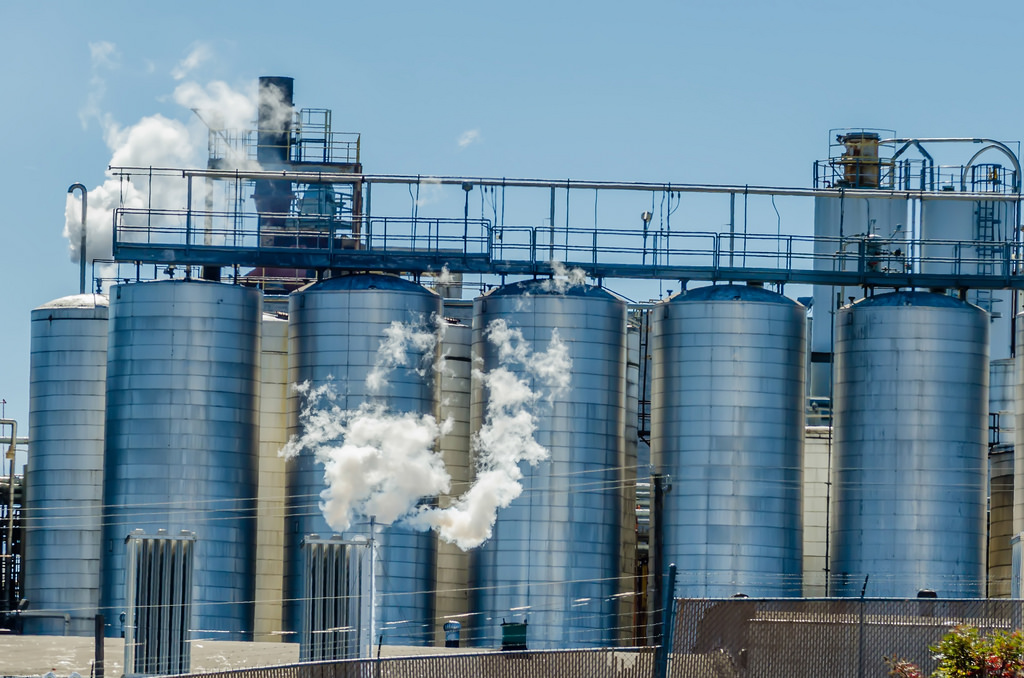 The components and ingredients

With process manufacturing, variable ingredients are involved and the end result is a mix of by- and co-products. In contrast, discrete manufacturing involves the use of standard components and parts.

Process manufacturing necessitates using proportional recipes or formulas in order to blend the desired product via a chemical process. On the other hand, discrete manufacturing is about the assembly of goods from smaller parts, which means bills of material and instructions such as blueprints and drawings are used instead of formulas.

In contrast, discrete manufacturing relies on a production process that can involve one of two things – either workers who manually assemble each product step by step, or machines such as those made by Pall-Pack, that are often used in larger or more rapid assemblies. Discrete manufacturing uses either a process, a product, or a combination of the two. A process layout takes place when the products go through to the process areas, such as with cabinets and casings, whereas a product layout occurs when the processes come to the actual product, such as in car assembly or ship building.