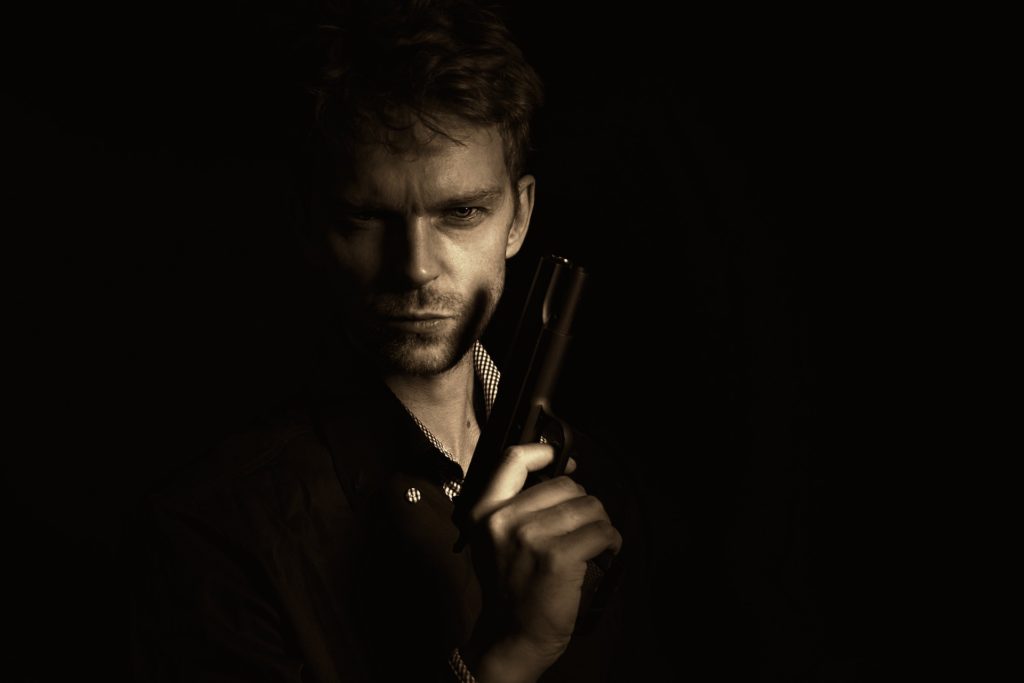 On the face of it the life of an actor looks incredible, swanky parties every week, assistants doing everything for you, days on set and nights at fancy restaurants, not to mention that swollen bank account. The truth for most of us however, is vastly different. In fact for me I decided not to pursue my dream of being on the silver screen, and instead take bit parts whenever I can get them. My best friend Tiffany Ashurian however, well she was always much more talented than I and she is doing brilliantly on stage at the moment. Tiffany and I went through our years of struggling actors, and here is a snippet of what that life is like, should you wish to pursue this dream.

In order to get roles you have to go to auditions, and so too are tens or hundreds of others looking to land the same part. This is the essence of being a struggling actor, the constant testing and the constant performances which you have to put in, to get the roles which will hopefully make your career. There are a number of disappointments which you have to be prepared for when you do auditions. The first is that they don’t call you back, a bummer but hey-ho, life goes on. The worst however is when you make it through to the next round of casting or perhaps even one more than that, only to be told directly that you weren’t good enough in the end, that’s the one that hurts. You need thick skin and resilience to go through this.

In those early days of acting most people will be absolutely broke, eating pot ramen and surviving on as little as possible. This is all well and good but you must not show that this is what is happening to you, after all who wants to cast a bum? This is where your acting skills will come in as you are going to have to go out and about or go to auditions looking like a million bucks, when the absolute opposite is your reality. Normally this is going to involve spending as much money as possible on a single outfit, or perhaps two, food is overrated after all!

Everyone who I know who was trying to get into the world of acting went through multiple part time jobs. The reason for this is that most won’t care if you have an audition, either miss it or leave the job. Another reason is that you may often find that you get short acting gigs, for a few weeks or months at a time, which result in you having to give up the job, until the acting gig finishes and you have to start all over again.

This for me was the reality of trying to be an actor, for those who make it however it is worthwhile, for those who don’t, it is a very tough existence.